Scott and Trevor have a beer and a chat with John Pemberton the founder of Heart of Darkness Brewery in Ho Chi Minh City, Vietnam to talk about his beers, the beer scene in Vietnam, and how the brewing scene is developing across Southeast Asia. 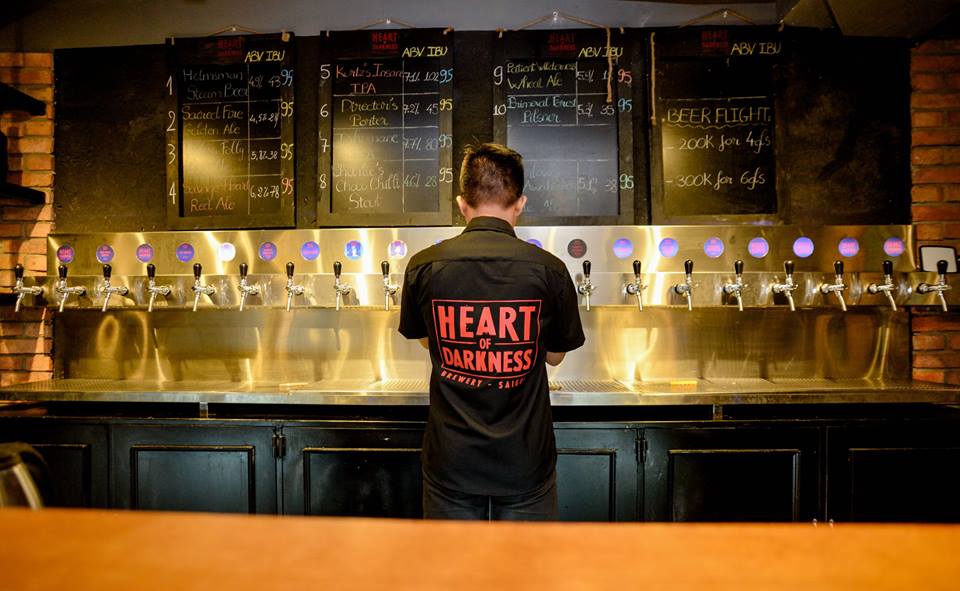 A wide variety of beer styles on offer has been common in Europe and North America for decades. In the case of Europe – centuries. About 30 years ago in America and Canada, ‘craft’ beer as it’s now come to be known, began to take off. Slowly at first, then about ten-years-ago things really exploded. There’s a style, catchy name, and funky label for just about every taste. Asia’s been a bit slow to follow, but things are starting to pick up. Ho Chi Minh City, Vietnam is perhaps at the forefront of craft brewing in Asia, with brewers there turning out some delicious varieties. Today we’ll chat with a local brewer about the scene, what his team are up to and why you should visit Ho Chi Minh City if you love craft beer.

Trevor & Scott banter about our first exposure to ‘craft’ beer when younger; the old days in Southeast Asia when you couldn’t get any ‘craft’ beer and could only brew it yourself with home-made brewing equipment; the great moment when craft beer started to appear in Bangkok thanks to Beervana; and some of the best (and worst) beers we’ve had in the last few years. 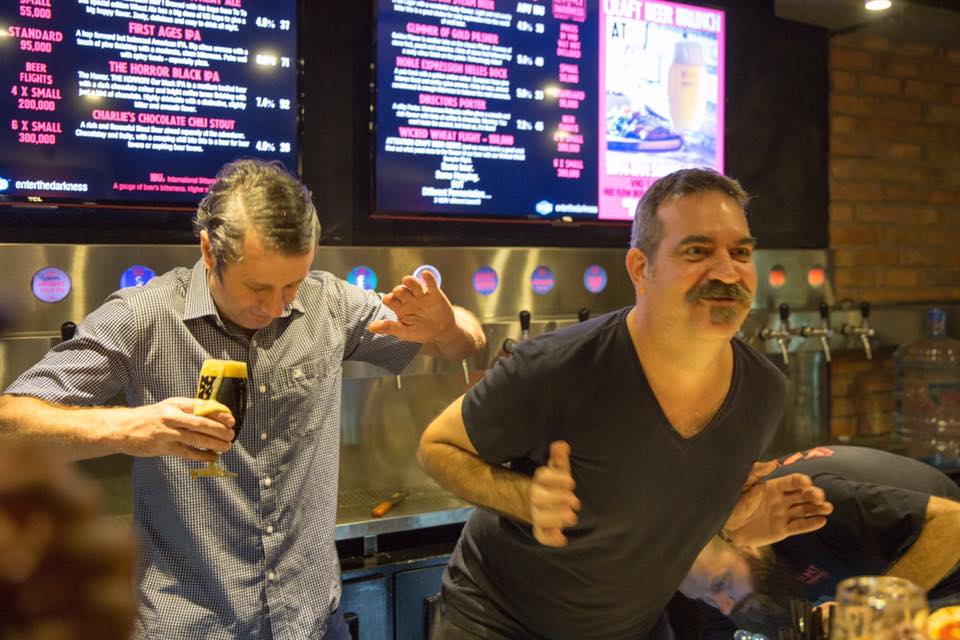 Scott talks a bit about his beer drinking experience at Pasteur St. Brewing Company, The Winking Seal, East-West Brewing, Heart of Darkness, BiaCraft, Platinum, Kingdom, Chit Beer. Trevor says that, “While I’m glad that homebrewing and craft brewing has really started to blow up here in Southeast Asia, I’m still drinking the imported stuff for a number of reasons. Mostly value for money. I’ve tried lots of the locally produced beers and have had so many below average homebrew quality beers that it’s not worth $5-8 dollars a bottle. Some aren’t fully fermented, some are disgustingly over flavored with adjunct flavors, some are contaminated, some are under-carbonated. None has impressed me enough to buy a second bottle save Chalawan, and then only if the price is right. I don’t want to call any other beers out by name because I haven’t drank them all and I hear some of them, including Heart of Darkness is quite good.”

Scott then explains that, “Vietnam has had a long history of small batch brewing. ‘Bia Hoi’ as it’s known, translates to ‘fresh beer’. The Vietnamese quickly brew easy-drinking lager, put it in a keg, lay out some short plastic stools on a street corner and open the tap. You can get a glass of passable draught beer on many major street corners for about $0.25US. I guess it shouldn’t be a surprise people there, locals and expats, have started to up-the-ante, and that SEA Brew, the region’s largest craft beer conference, just had its third installment in Ho Chi Minh City after its first two outings in Singapore, likely in large part to the dynamic beer scene taking Vietnam’s bustling metropolis by storm. Our guest was a participant.” 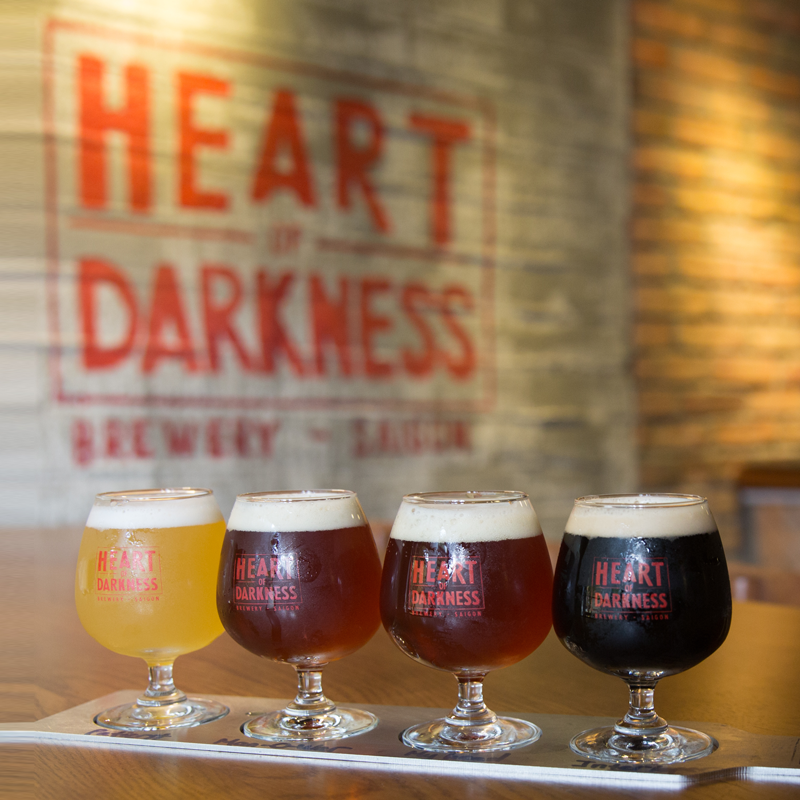 Our guest was born in Australia, raised in the UK and has lived in Asia for quite a while. A former IKEA executive, he was home brewing when friends tasted his work and insisted that he start a brewery. John Pemberton opened his purpose-built brewery, Heart of Darkness in HCMC’s District 3 where they’re serving up very drinkable beer and he joins us by Skype from HCMC.

To listen to John’s answers of the following questions, download and listen to Episode 67: Craft Beer in Vietnam on SoundCloud or iTunes Now!

See a Photo Gallery from this Episode!

0 comments on “Episode 67: Craft Beer in Vietnam with John Pemberton”